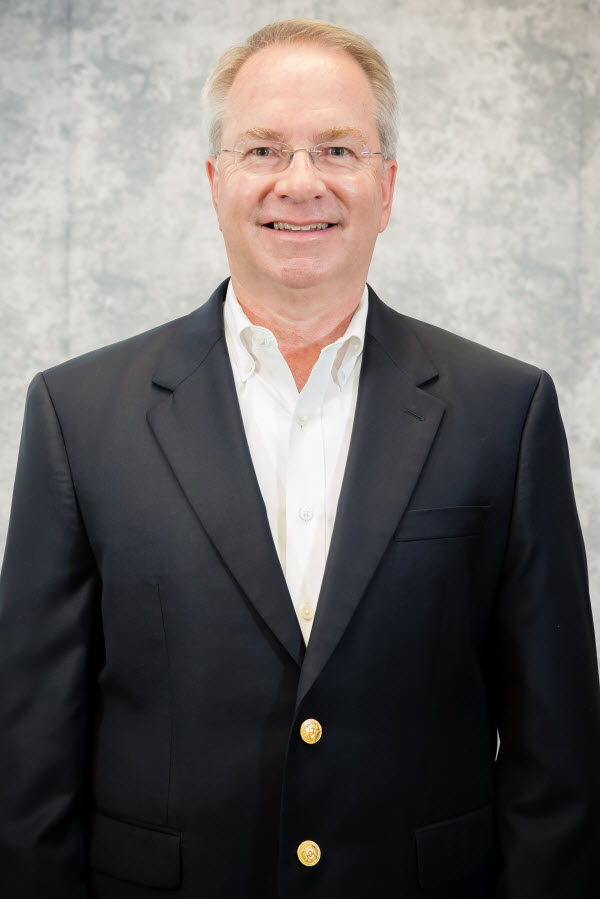 Benjie began working in the medical transportation industry in 1974 as an Emergency Medical Technician with West Georgia Ambulance Service in Carrollton, Georgia. He obtained Paramedic certification in 1981 and began a career in emergency medical services with Grady Health System in Atlanta, Georgia, one of the nation’s largest hospital-based emergency medical services. During his time at Grady, Benjie served as a Paramedic, Field Training Officer, Training Officer, and EMS Business Manager. He graduated from Georgia State University with a Bachelor’s Degree in Business Administration in 1991.

In 2002, Benjie joined Southeastrans as the Vice-President of Business Development. As the principle marketing agent for the organization, Benjie spearheaded Southeastrans’ expansion in Georgia and Tennessee resulting in an 800% increase in revenue over a five-year period, leading to recognition as one of the nation’s top 100 fastest growing private companies by Entrepreneur Magazine in April, 2008. (Ranked 47th in the nation.) In 2009, Benjie was promoted to his current role as Chief Administrative Officer with responsibility for corporate contract management and strategic business development.