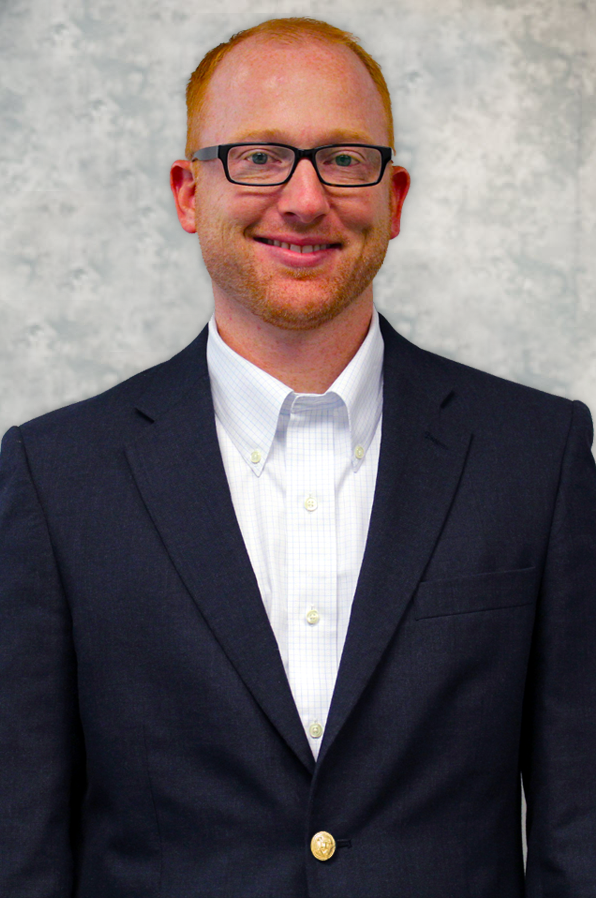 Chris Lee is General Counsel and Chief Compliance Officer for Southeastrans. As the chief legal officer, he is responsible for the Company’s legal affairs nationwide and advises management with respect to varied legal matters. Chris also leads the compliance division of Southeastrans where he is in charge of directing, overseeing and managing compliance, privacy and security issues within an organization, ensuring, for example, that a company is complying with federal and state regulatory requirements and that the company and its employees are complying with internal policies and procedures. Chris joined Southeastrans in 2016 after ten years in private practice, during which time he focused on matters of premises liability, automobile liability, medical malpractice defense and on the representation of medical facilities and other businesses. Chris has prior affiliations with the Georgia Defense Lawyers Association, the Defense Research Institute, and the Carrollton Kiwanis Club.

A native Georgian, Chris received his J.D. from Emory University School of Law in 2006. He also received an undergraduate degree in economics from Emory in 2003, where he was a member of the varsity baseball team. Outside of his professional activities, Chris enjoys spending time with his family, coaching his son’s baseball teams, volunteering as a “Big Brother” with Big Brothers Big Sisters of Metro Atlanta, and being involved in his local church.